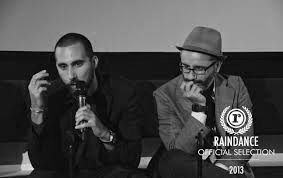 Over the last 8 years, Pinch Media has directed, written and produced 3 feature documentaries, 1 documentary series, and 2 feature films ( The Habit Of Beauty, in 2015  was released to critical acclaim in Italy and Spain and has traveled to 24 film festivals). 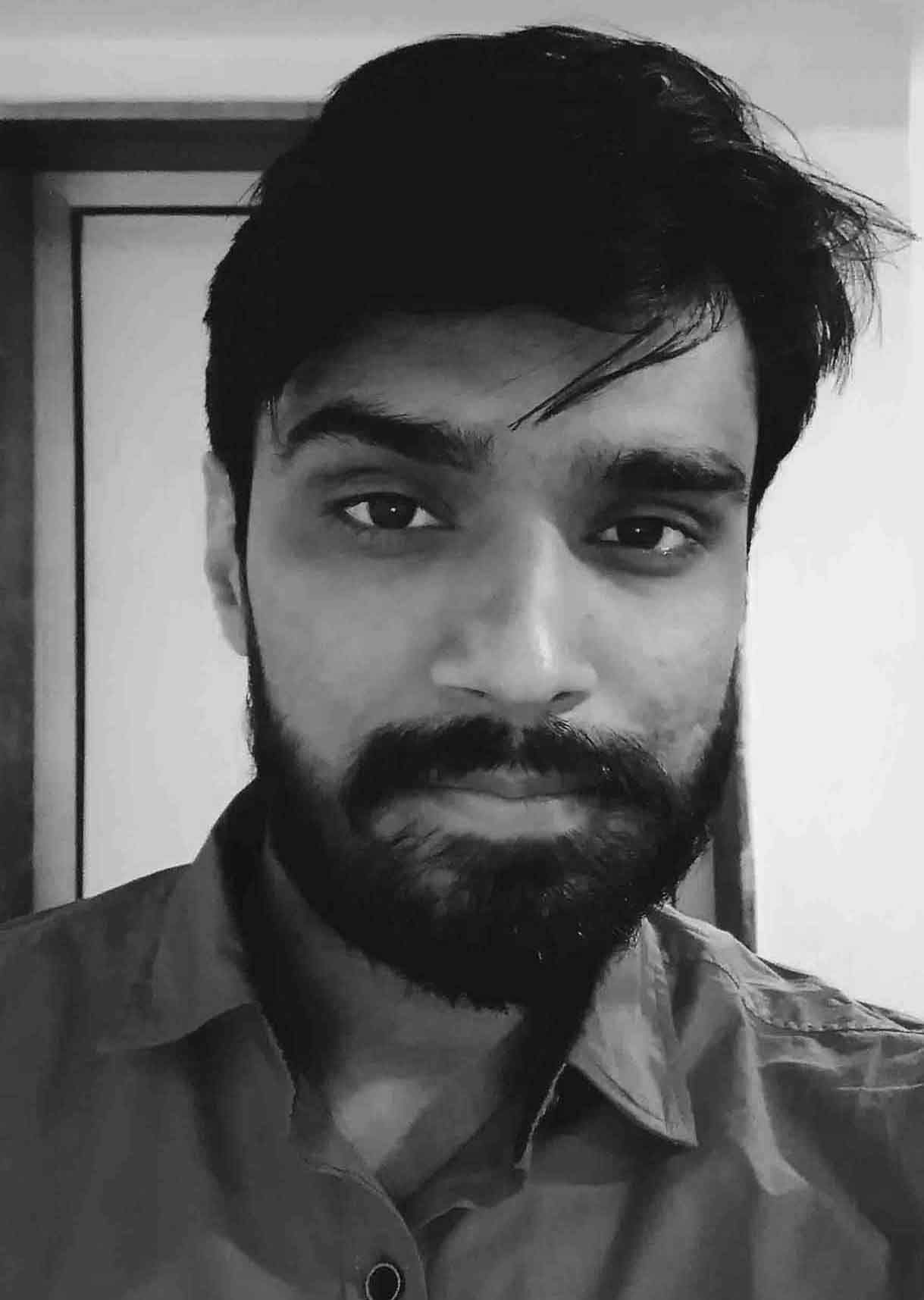 Harsh Mainra has worked with different production companies, first as intern (Peepli Live), then as production assistant (Rajneeti).
He worked especially with Prakash Jha Productions for five feature films (Aarakshan, Chakravyuh, Satyagraha and Lipstick Under my Burkha).
He moved from Production Assistant up to First Assistant Director between 2009 to 2015, working for Curry Western Productions, Click-Flick Films, Makbrand and Sharvani Productions, to name but a few. 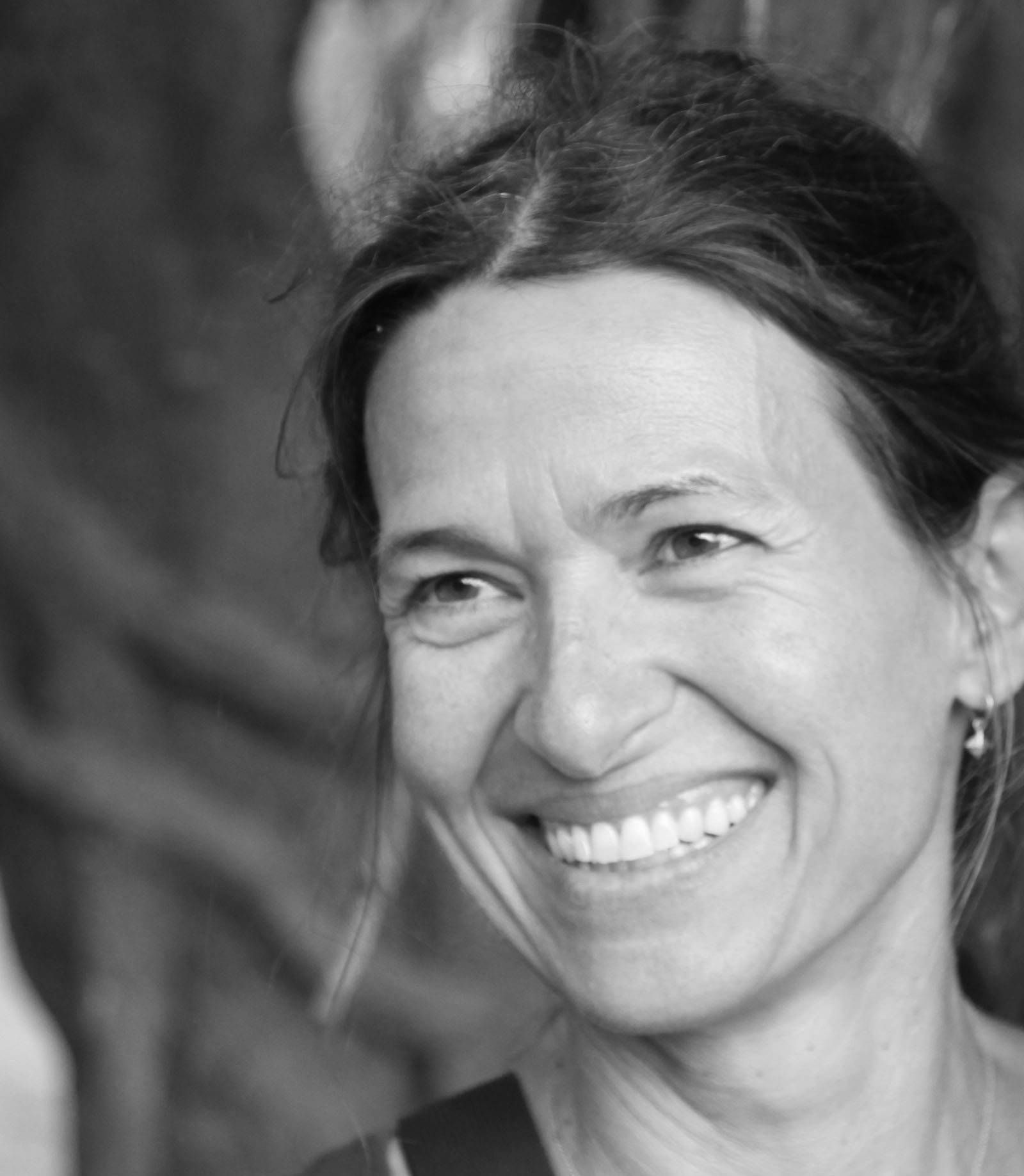 Connie Sacchi is a complete make-up professional, who is also versed in doing her own special effects and prosthetics.

She has been working since 1997 in over 15 Swiss features and TV movies, (Clandestins, Ernstfall in Havanna, Clara und Das Geheimnis Der Bären, North Face) and most recently on the series The Swiss and Private Banking.

She lives between Switzerland and Tanzania. 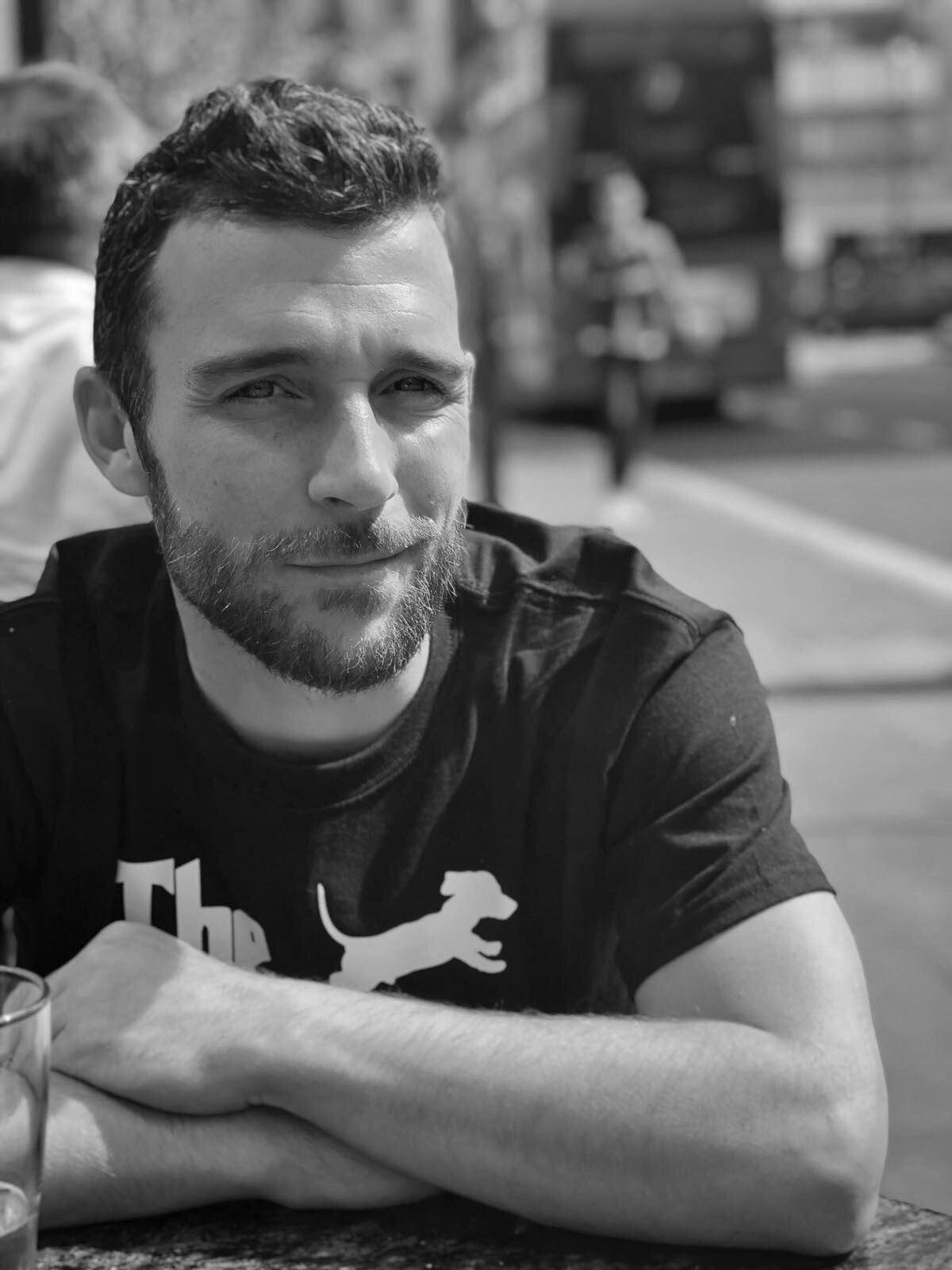 Renaud Musy first assisted during 14 years François Musy by Nos Sons Mix before he started working as sound mixer and editor for NSM. He has been involved in several films from Swiss and foreign directors as for example :La Reina de España (2016) by Fernando Trueba, La séparation des traces, documentary by Francis Reusser (2018) and Titeuf le film by Zep (2011). 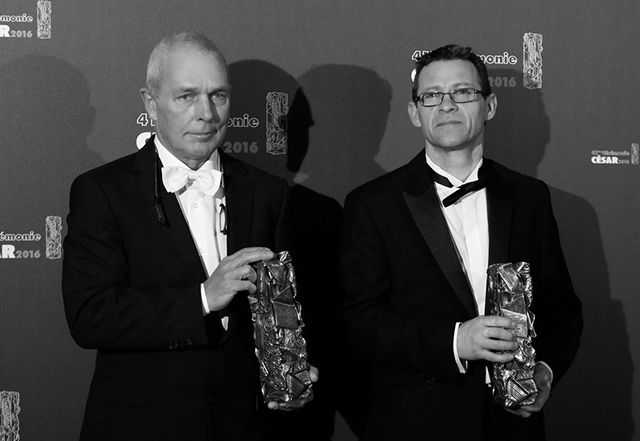 François Musy worked on more than 200 movies, from directors as diverse as Manoel de Oliveira, Olivier Assayas, Tony Gatlif, Claire Simon, Cristi Puiu, Elie Chouraqui, Barbet Schroeder, and Jean-Jacques Annaud. His collaboration with Jean-Luc Godard, the doyen of the Nouvelle Vague, spans over two decades and more than twenty ﬁlms, including «Passion» (1981), «For Ever Mozart» (1996), and «Film Socialisme» (2010).
With his partner Gabriel Hafner, they won two French Cesar, for “Quand j’étais chanteur” (2007), and for “Marguerite” (2016), both ﬁlms by French director Giannoli. They have been nominated 4 other times.
One of their last gig for sound recording and design is the Spanish blockbuster “La Reina de España” (2016) by Fernando Trueba with Penélope Cruz. 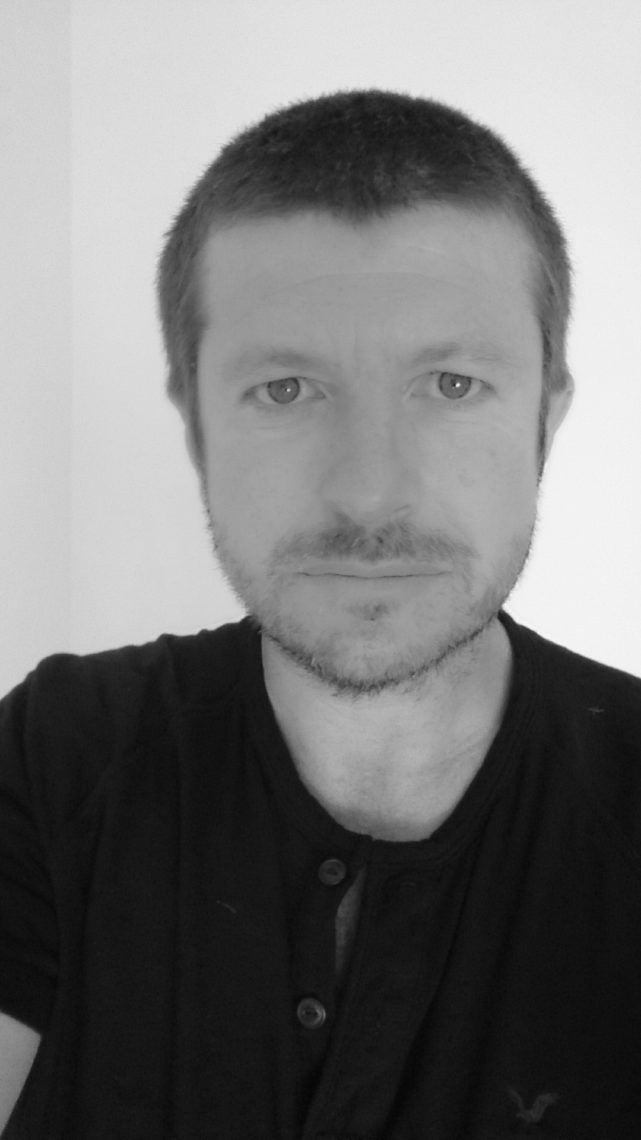 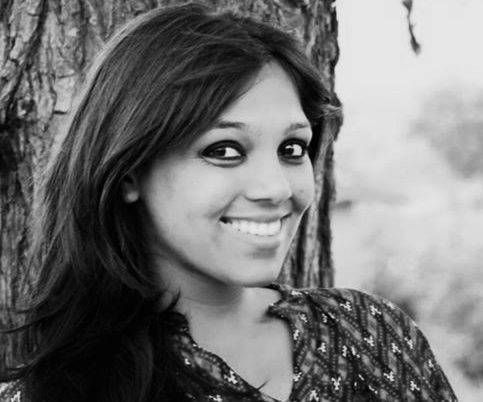 Nupoor Kajbaje is a young & dynamic production manager.
She comes from the media background and has completed her Post Graduation in Films & T.V. with specialisation in Direction.
She started her career working as an Assistant Director for a couple of Regional and Bollywood films in India and gradually then started working and handling film production. She has joined Curry Western Movies in 2012, where she works ever since.

Nupoor is handling the production management of our next movie in preparation, Kavita and Teresa, an epoch biopic of Mother Teresa, to be shot in Kolkata next year. 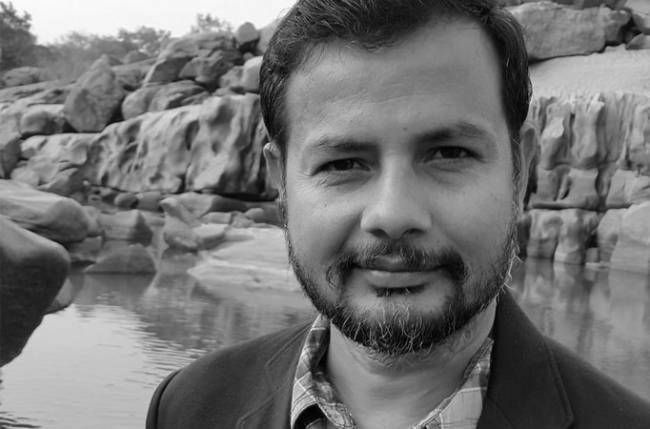 Mukesh Kumar Singh is a post graduate in Dramatic Arts and also has qualified for the lectureship of Drama in the exam conducted by the University Grant Commission. He has acted in and directed many plays for All India Radio, IPTA, Song and Drama division of India, etc.

He partners with Kamal Musale and Nupoor Kajbaje in the production house Curry Western Movies. The company also produced many short docs in India for foreign broadcasters, as well as some commercials. Mukesh was also Line Producer for the first feature film ever made by UAE named Eqaab (The Punishment), which was filmed simultaneously in three languages: Arabic, Urdu and Persian.

Mukesh is also a well-known director in Indian television who has directed tv serial in every genre, including Mahabharat (Star Plus), the biggest show ever made on Indian television. He has also directed Mere Sai, Chandra Nandini, Raziya Sultan, Hanuman, Bandhan, Meera, Ramayan, Bhagya Vidhata, Dwarkadheesh, and many more. 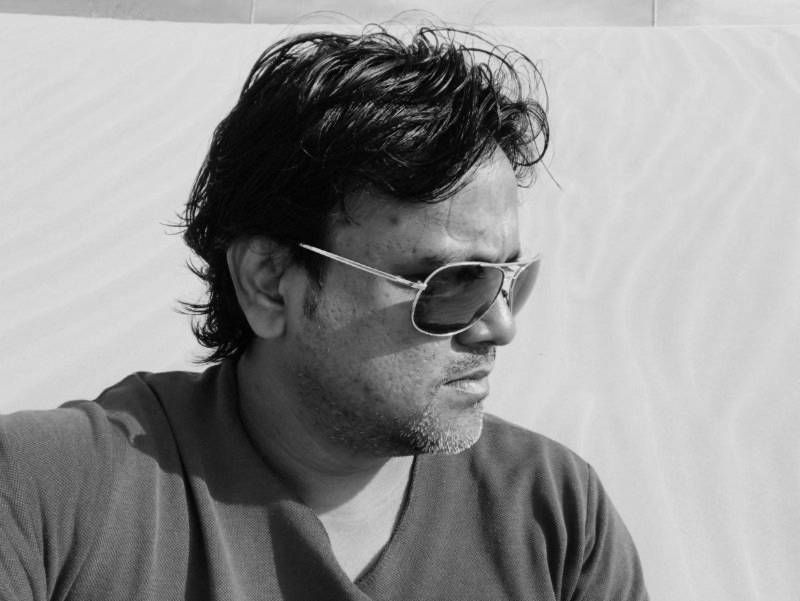 Ganesh Nishad is an accomplished Indian Art Director.
He holds a Diploma in Architecture from the College of Architecture in Mumbai while studying under the late Bhausaheb Hiray. He has been working in the Indian Film industry for more than 15 years. Starting a career as an intern with Mohabbatein (Yash Raj Films) he became an Independent Art Director and has worked with reputed companies like Yash Raj Films, Dharma Productions, Trimurti films, Kapoor & Kaushik Entertainment Pvt. Ltd, Ramesh Sippy Entertainment, Vijayata Films, Baweja Movies and Amitabh Bachchan Corporation. His experience with these reputed Indian production houses gave him the confidence to take up independent projects.

Ganesh has then worked as an Art director for 4 movies (Bollywood Hero, Family: Ties of Blood, Dhobi Ki Dulhan Pyari Hai, and Curry Western). On top of this, he worked on over 40 commercials for international brands. He has also done the Production Design for The Great Indian Escape movie (in post-production). 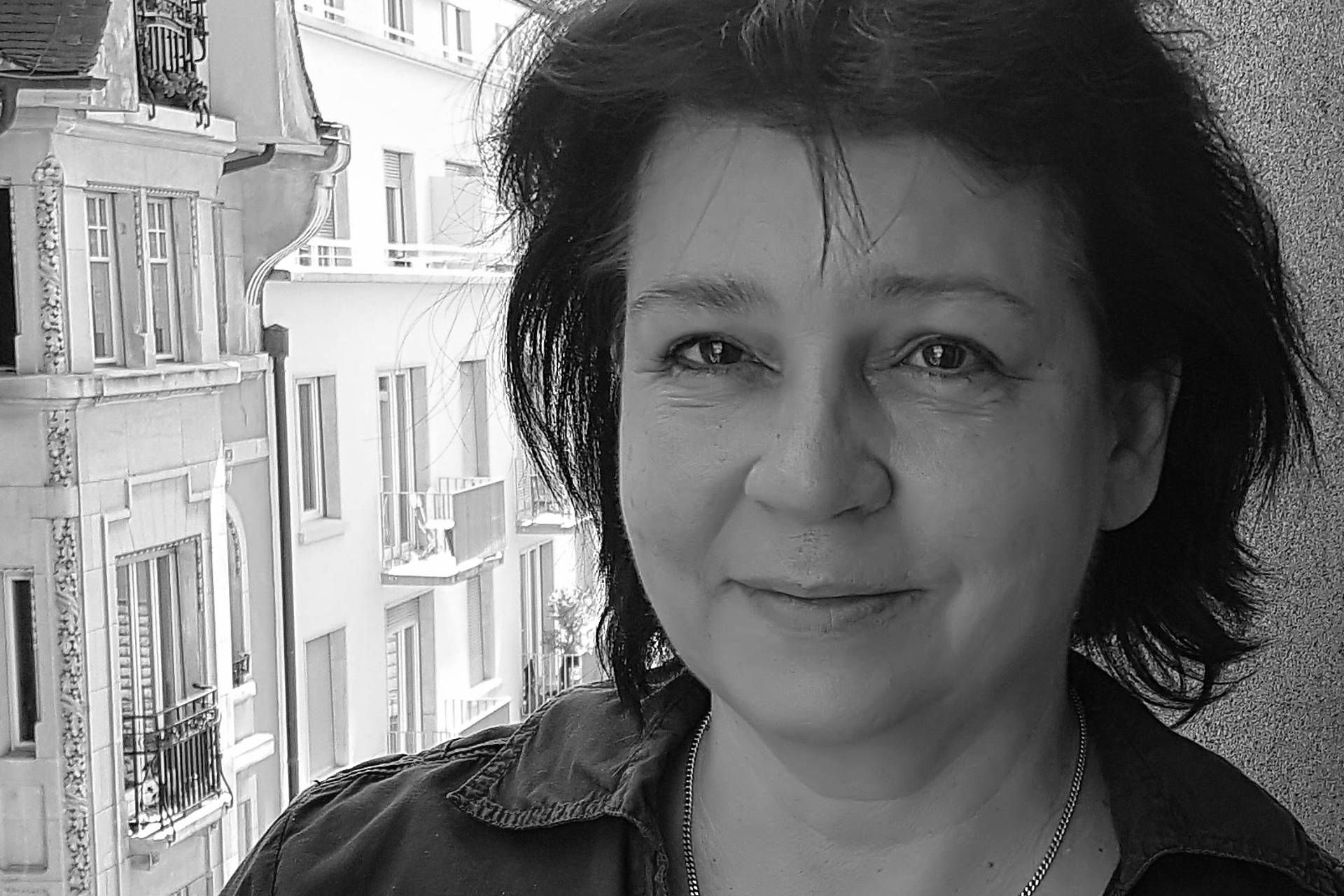 Loredana Cristelli is Swiss and Italian and has been working steadily as an editor with the best Swiss directors. She is totally dedicated to her craft and share an equal interest in ﬁction and documentaries. Amongst the feature ﬁlms she has been involved with, one can mention: Vollmond by Fredi Murer, (Grand prix des Amériques, Montréal 1998), Namibia Crossings, documentary by Peter Liechti, La dame du Capitole, documentary by Jacqueline Veuve, Luftbusiness, by Dominique de Rivaz, Der Kameramörder by Robert Adrian Pejo, Le livre de cristal by Patricia Plattner (in Competition, Locarno 1994), Yaaba, Idrissa Ouedraogo, (Special Prize Cannes Fourtnight 1989). She is a member of the Swiss Cinema. 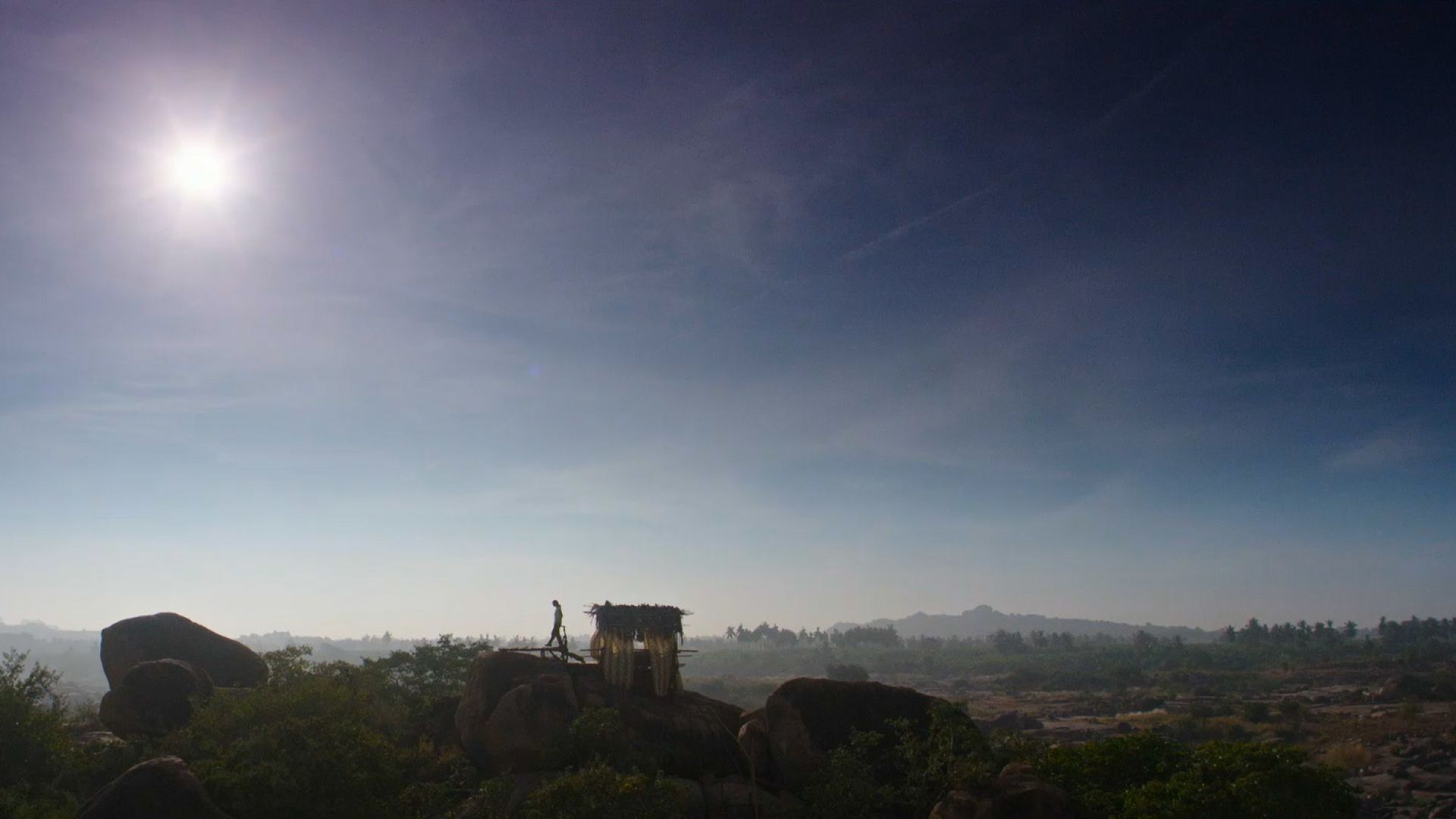 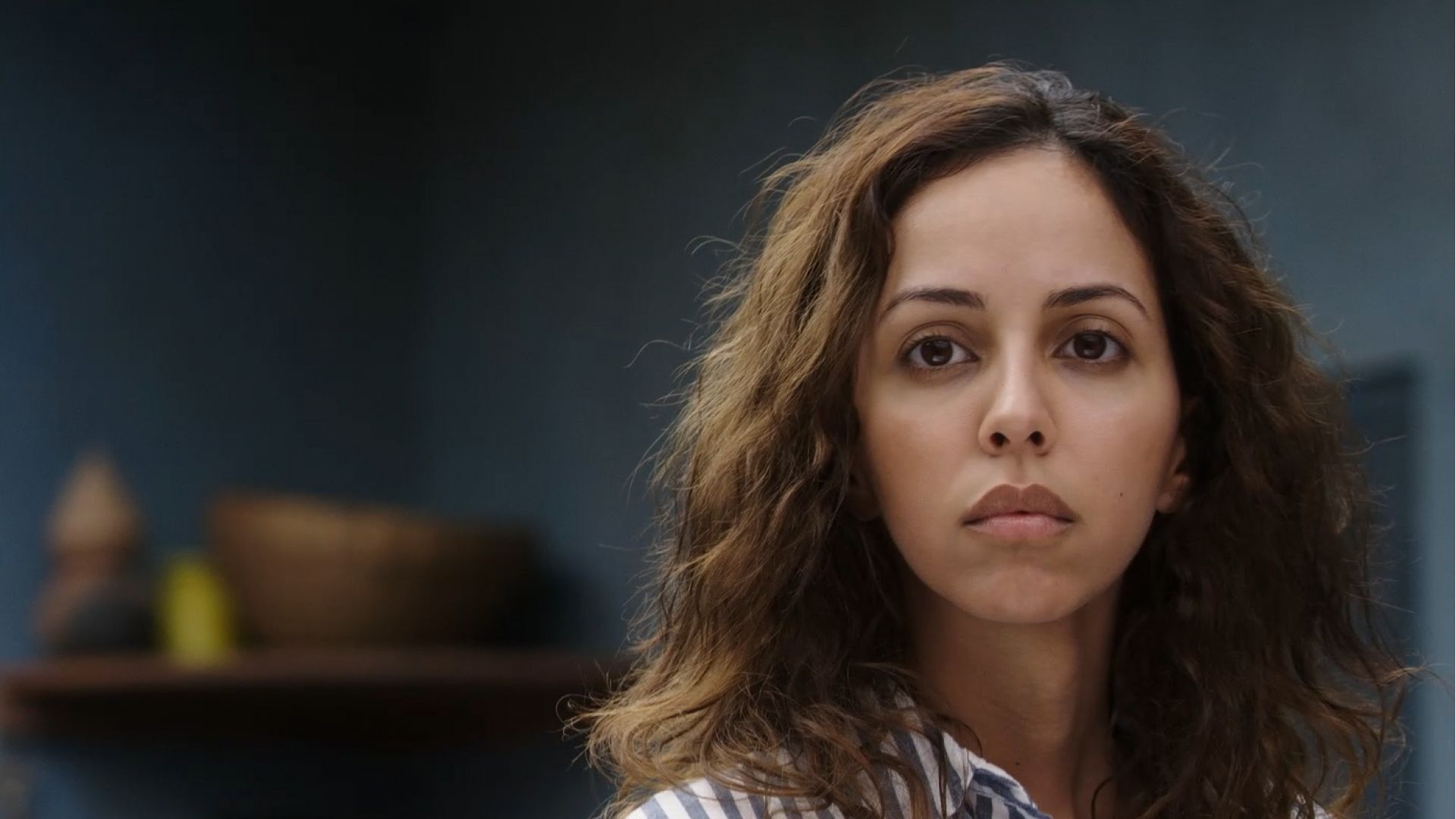 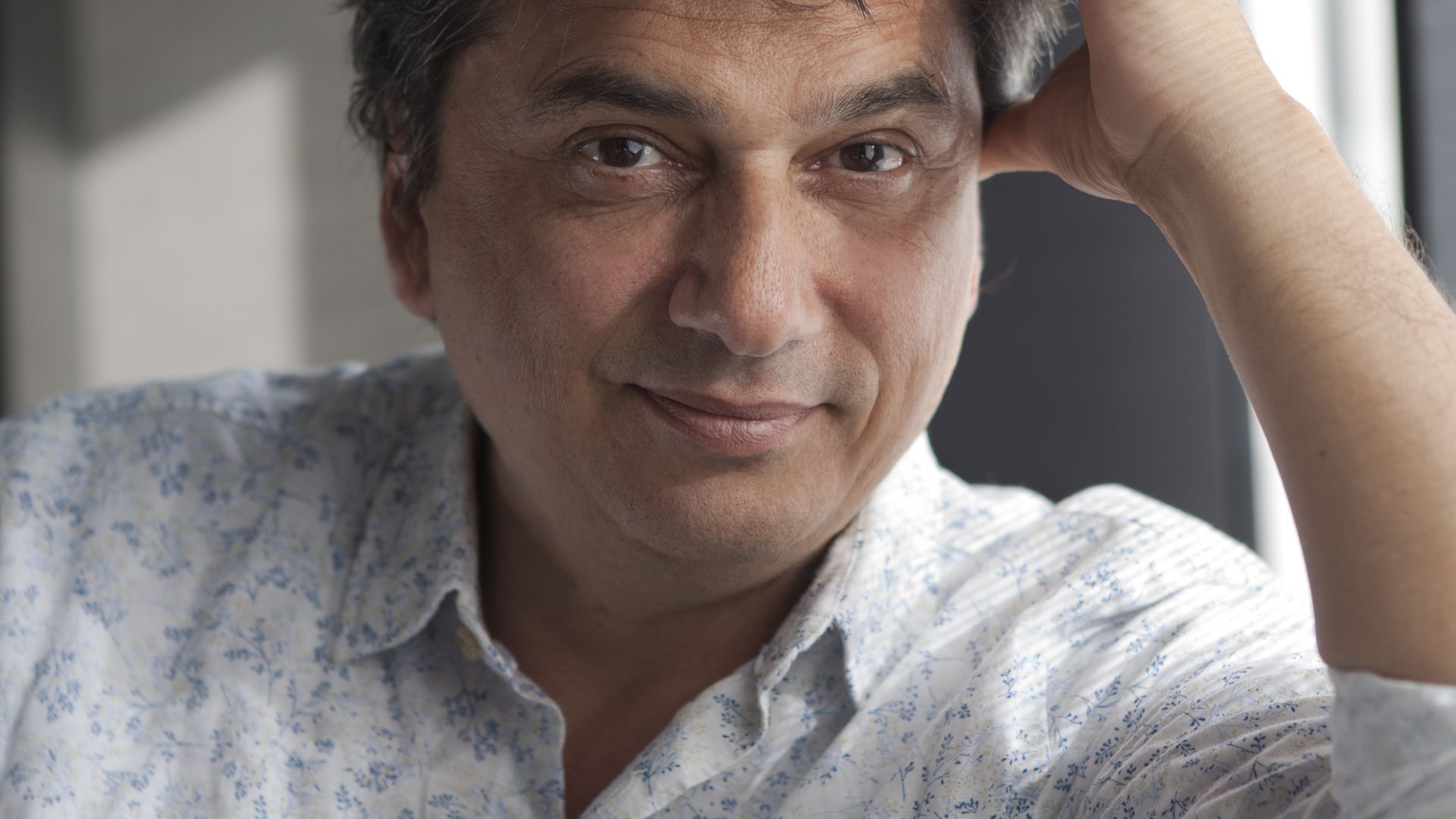 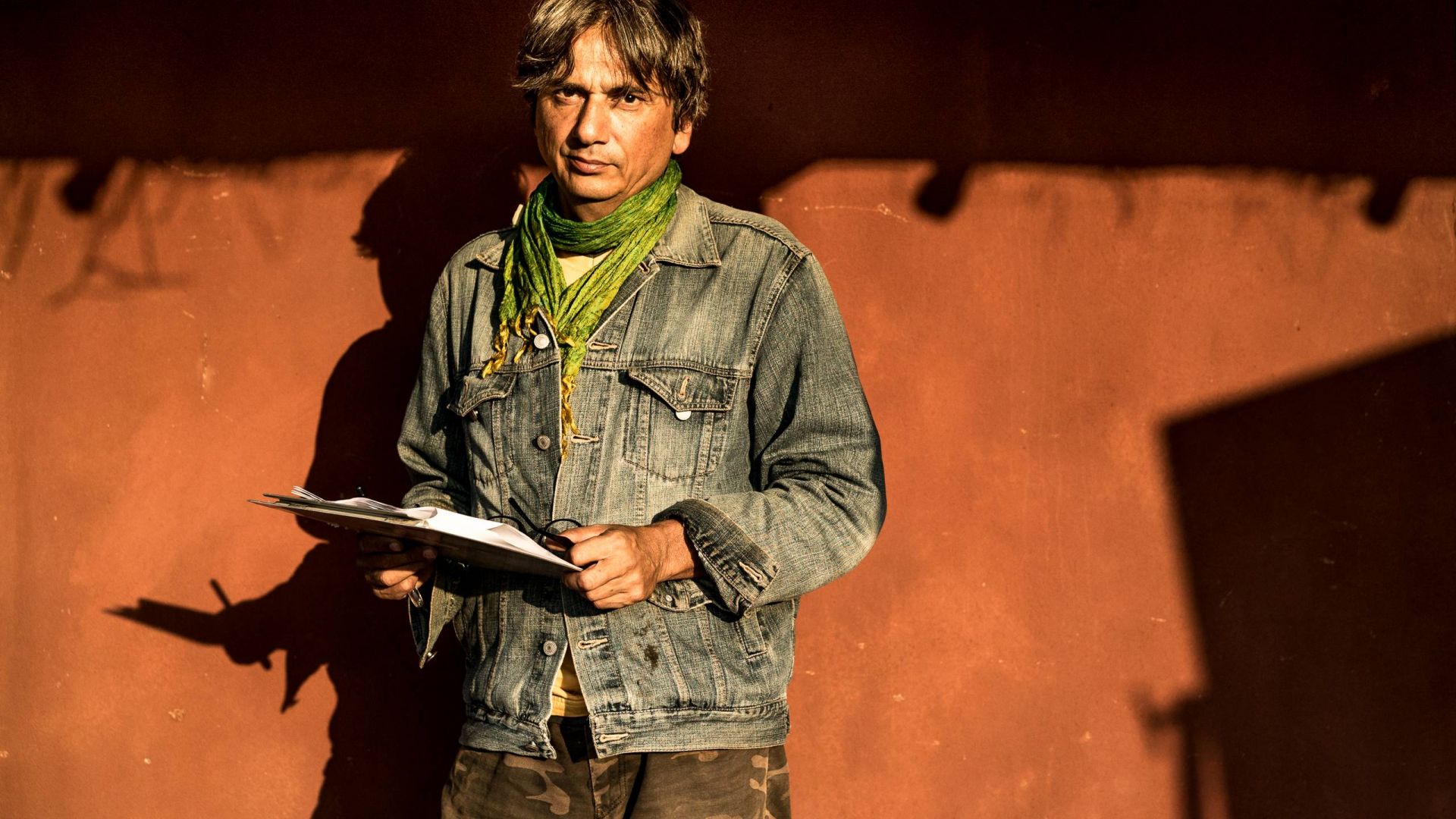 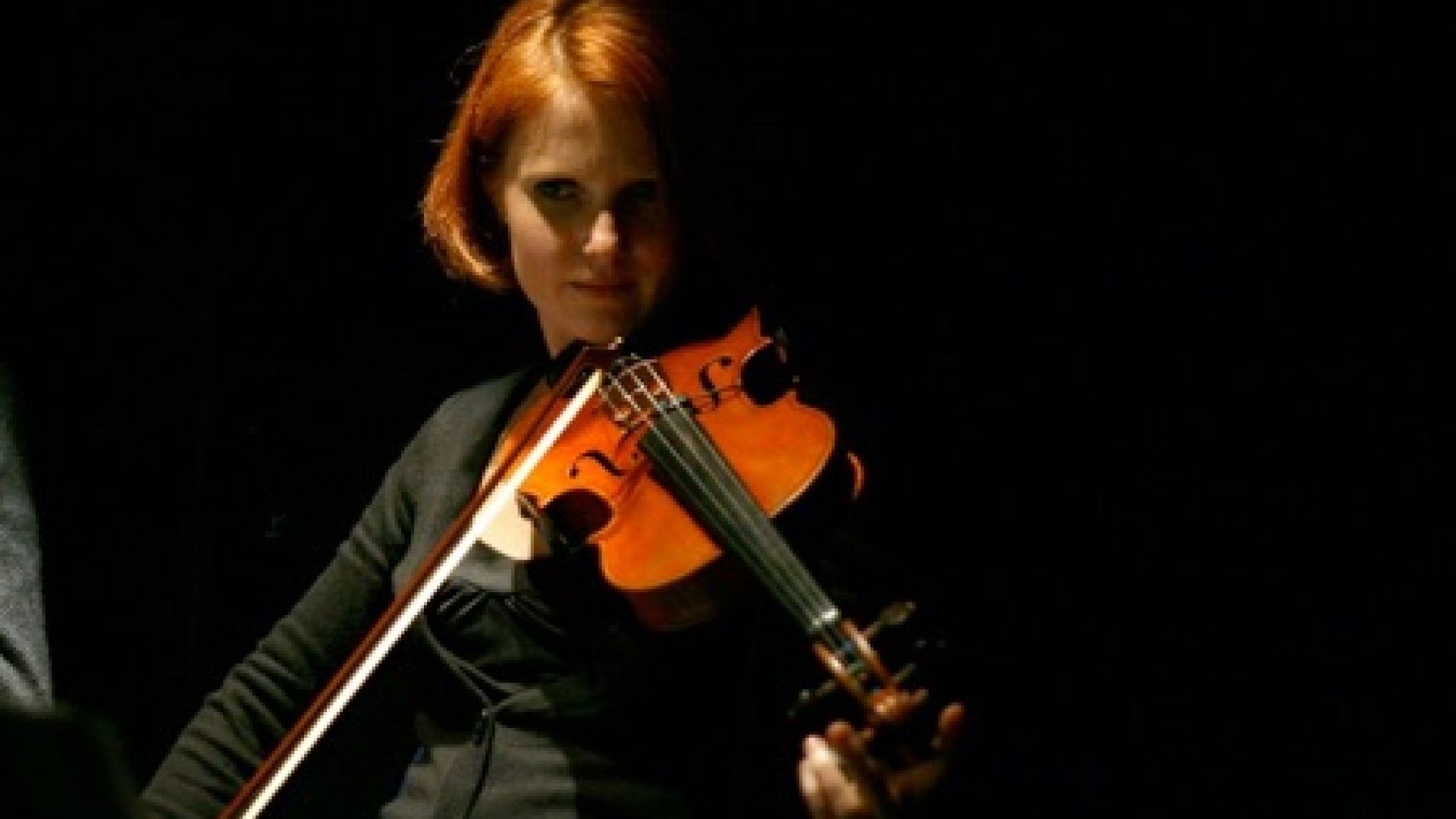 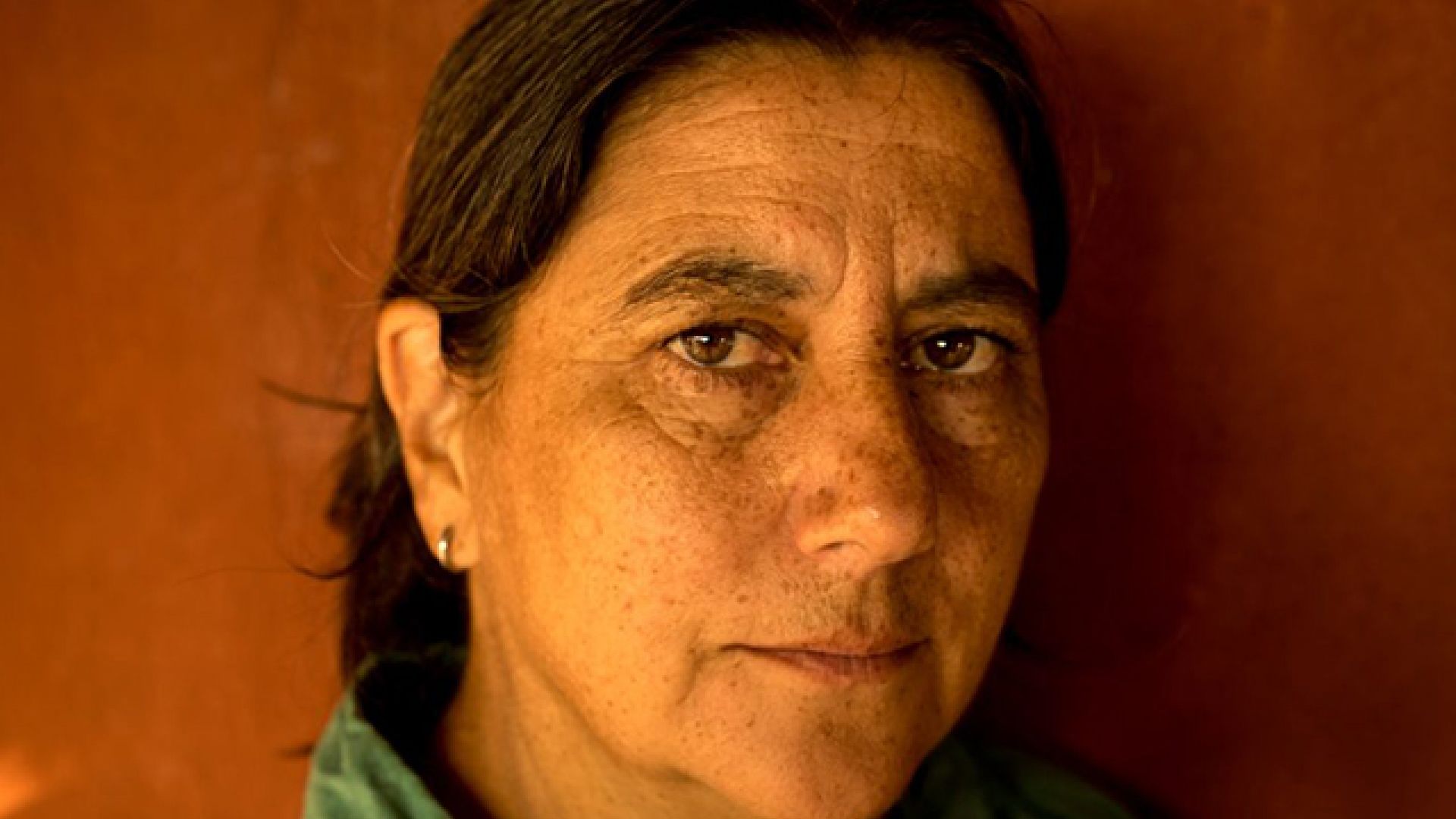 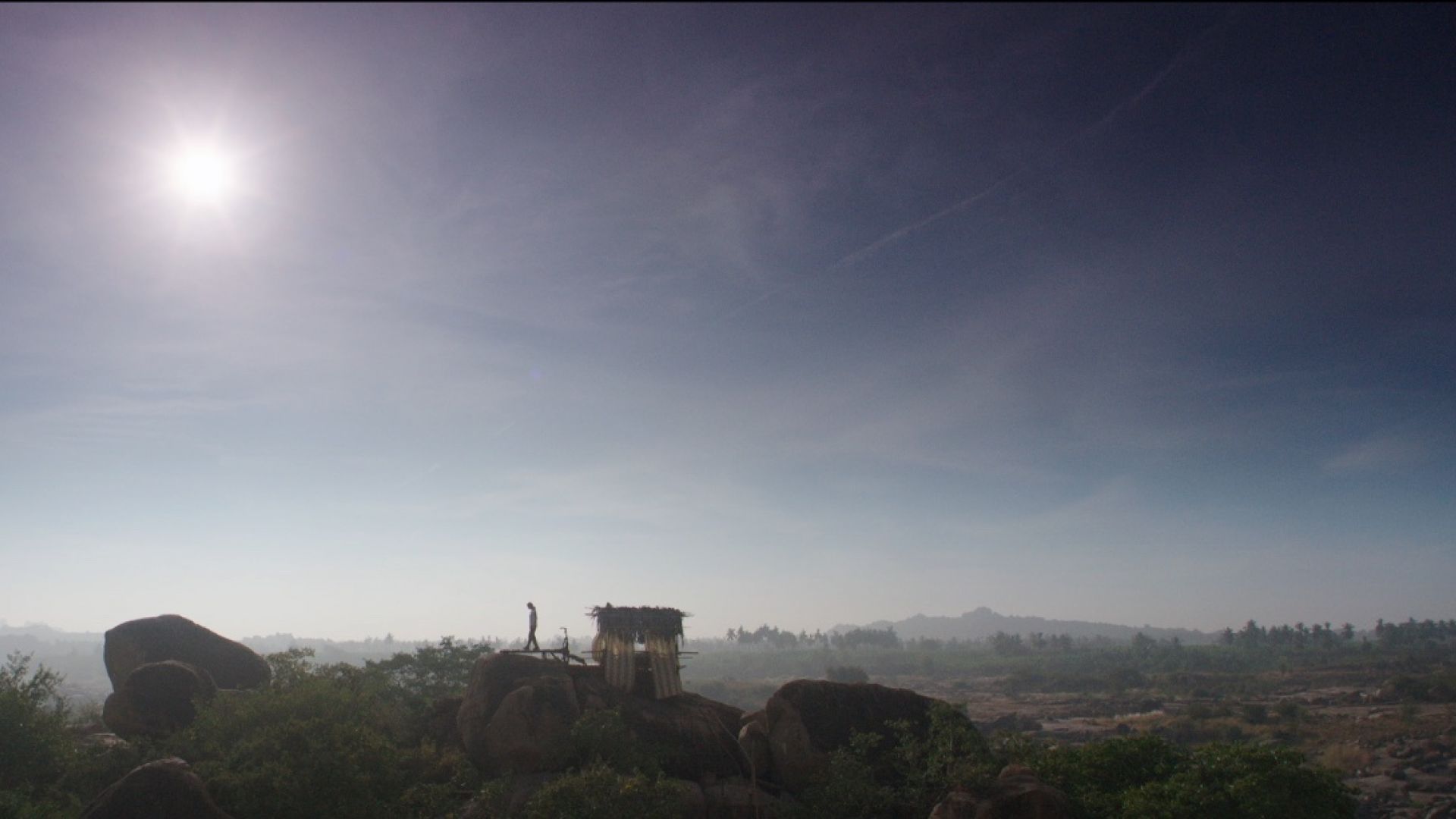